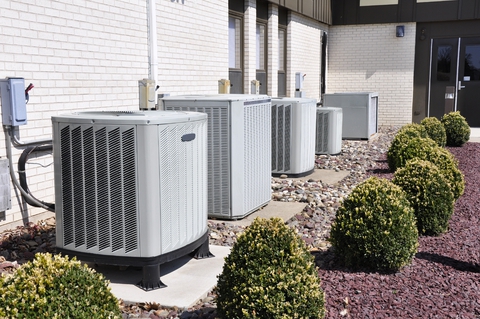 When considering the best inventions of mankind, many come from the 20th century. With such contenders as the assembly line, birth control, penicillin, computers, televisions, cell phones, and, of course, the internet, it is difficult to name many of mankind’s greatest lasting achievements that weren’t from the 20th century. Among the lists made by the truly sociologically savvy is air conditioning, which may seem surprising. In fact, it has been said that air conditioning, even among the listed contenders, may actually top the list. It seems a little farfetched at first, but perhaps not when we take a closer look at what air conditioning truly does in comparison to simply opening windows.

The Benefits of Closed Windows

While this is becoming decreasingly so, it still may seem to many like a first world luxury to close the windows on a hot day, choosing instead to flip on the air conditioning. This luxury 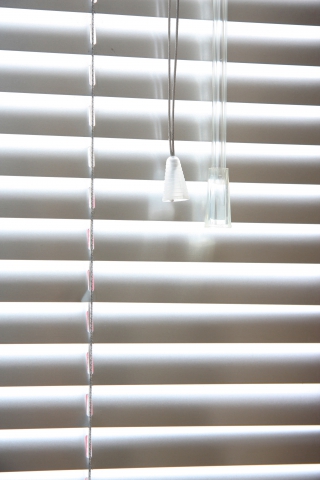 does more than just keep us out of discomfort, and actually has a number of health benefits that range from minor to incredibly major. The health and wellness benefits associated with installing closable windows, especially in warmer climates similar to New Braunfels, include:

Air conditioning is now so widely immersed into our lives in today’s United States, that we forget just how and why it is so crucial. It is easy to imagine how much worse off we would be without penicillin or the internet, but removing air conditioning from our homes, cars, and workplaces would have disastrous effects on our society. As centralized heating and air conditioning systems spread to the developing world, we can bear witness to how dramatically it can influence the quality and length of lives at a national scale. So just remember, while it may not seem so, your air conditioning system is probably one of the most crucial and influential factors on your family’s overall wellness, especially in the scorching New Braunfels’ summers.

While servicing your home’s air conditioning may seem like a hassle, it is crucial to keep this system in working order. If you are looking for local service technicians to do a great job, without pushy salesmanship, then give us a call today. We’d love to offer you a free service consultation, and help to ensure your family reaps all of the health (and comfort) benefits that a properly working home air conditioning system can offer. 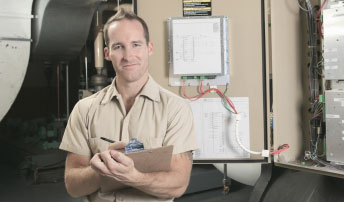 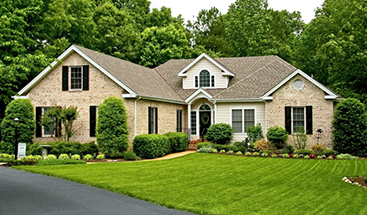 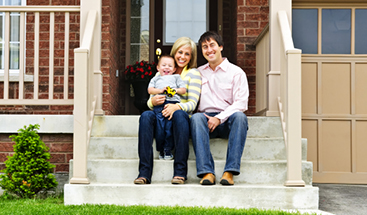